We’re nuts about stucco and want you to know everything we know about it to help further your understanding about why this is a great product for your home or business.  Enjoy this ultimate stucco overview and if you have any questions. 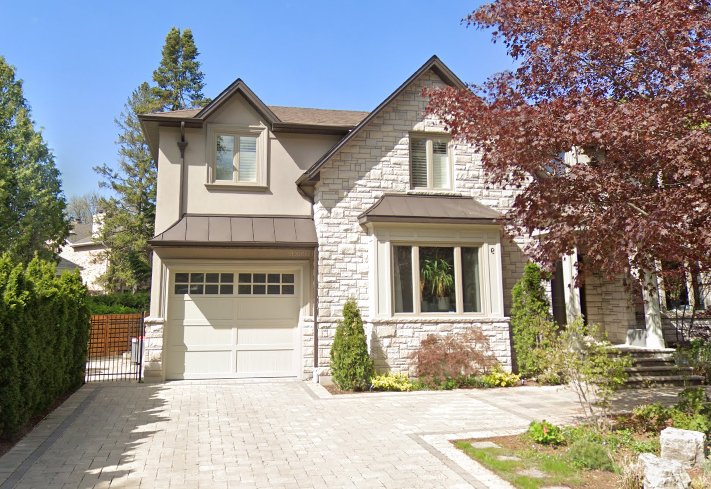 Stucco is a common building material as well as a technique for covering and decorating many sorts of wall and ceiling surfaces. It’s a fine sand paste made from plaster, cement, lime, or marble dust, together with other components like colors, glues, and natural resins.

You can cover, coat, or plaster walls and ceilings with this paste once it’s prepared (indoors). You may construct a series of layers of varying thicknesses, which will harden and then be varnished and polished to give them a lustrous finish.

This material is frequently used to conceal less appealing materials since it has a finish that resembles natural marble.

Stucco is derived from Italian stucco, which refers to a type of interior or external finishing or decorating.

There are several forms of stucco, the most well-known of which being Venetian stucco, also known as Venetian luster, a coating established in Venice at the beginning of the 15th century. It has a flat, lustrous surface with many hues. This plaster is elastic and resistant, and it is simple to apply. Later, we’ll go over the many forms of stucco.

Previously, the Romans utilized stucco in their constructions, which was later reproduced in French palaces during the Renaissance period, based on their understanding of ancient Greece.

White stucco figures were frequently painted on temple walls, while colored stucco was employed to decorate castles and palaces.

During that time, a significant number of techniques were perfected, which later spread throughout Europe among artisans and masters, who later brought it to America. 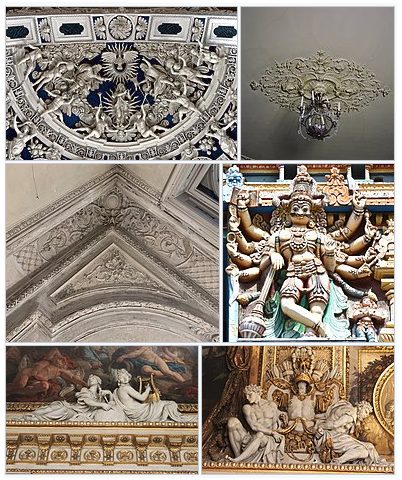 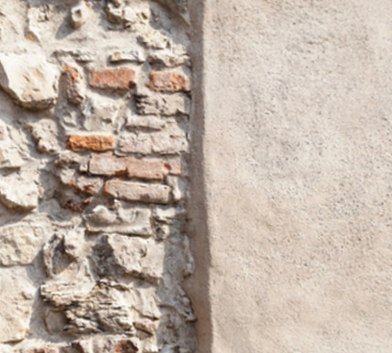 Benefits of Stucco and its Drawbacks

The Drawbacks to Stucco

1. more expensive than regular paint
2. It should be used on surfaces that are very smooth and properly finished.

Synthetic stucco is a type of stucco that is made of synthetic materials. Prepared and mixed from various components, as well as various formulations or chemical compositions.

In the 1950s, synthetic stucco (also known as EIFS) was quite popular in the United States with stucco being a contemporary style. Plastic stucco is made up of synthetic resins, most commonly acrylic, that act as a finishing coat and replace paint.

They’re easier to use than traditional ones because they’re ready-to-use and only require one coat. A mixture of portland cement, lime, sand, and water is commonly used to make modern stuccoes.

Stucco in the Classic Style

Those which were created using nineteenth-century techniques and materials, including plaster, marble, and slaked lime stucco. Lime, sand, and water are used to make traditional stucco.

To make this stucco, a layer of 4 mm greasy lime mortar and marble sand is initially placed to dried plaster, which serves as the proper support. Then two layers of the same mortar are used, but this time tinted to match the stone tone. Finally, a third layer of mortar with marble dust is spread at a thickness of no more than 1 cm and plastered. The cutting of the rig to be reproduced is drawn on top using a ruler while it is still fresh.

Because of its fine texture, polished and sparkling finish, and high transparency, depending on the color chosen, this coating is ideal for exteriors. The initial layer is made with a slaked lime mortar and a hefty dosage of white marble aggregate. This layer adheres to the support surface quite well. To promote hardening and drying, the support is made with lime mortar and a tiny amount of cement. The spaghetti is plastered with a trowel while it is still fresh.

The stucco is finished heated after a fair amount of time has passed, such as between the morning and the afternoon. This method entails passing the iron hot, maintaining constant temperature control, and passing it at least twice in opposing directions. Pore closure and stucco are more consistent as a result. This stucco’s unique sheen is achieved by its closure, greater temperature, and tightness. 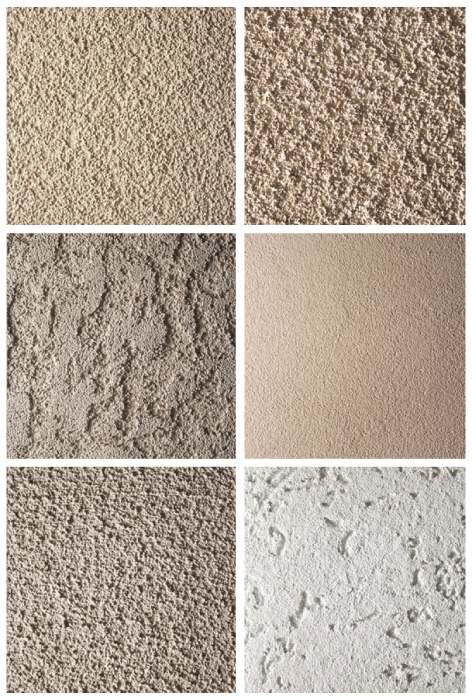 It’s commonly used on back facades and indoor patios. It is a low-cost, easy-to-apply stucco that outperforms traditional plastered plaster.

This coating is similar to the previous one, with the exception that the third layer is thicker and marble aggregate is added. It is often used indoors since it lacks a protective coating. It has a rough texture and high porosity, making it exceedingly susceptible to water and causing quick deterioration if used outside.

It is the most widely utilized, and it may be used both outside and indoors. As binders, slaked lime paste, white marble aggregate, marble dust, and coloring are mixed to make the mortar. This procedure is created in an operation that already includes the color; as a result, the finished surface has no defects in the plane of the surface or its coloration.

At Stucco Contractor Hamilton we are committed to ensuring that your project is completed on time and within budget. We seek to provide our customers with an experience where communication, craft and clean up is far above typical standards.